In 2000, I graduated from the Law and Administration Department at the University of Warsaw, gaining a degree with distinction and one of the highest average grades in my class.

In 2001, I successfully passed the examination for an attorney apprenticeship and a judge apprenticeship. I decided to continue with the attorney training, which I completed under the supervision of the President of the Supreme Bar Council.

During my university years and attorney apprenticeship I successfully applied for scholarships and underwent a few internships in attorney practices in Germany. In addition, I studied at the Humboldt University in Berlin.

Immediately after successfully qualifying as an attorney (exam passed in 2004), I set up an individual law firm. Soon afterwards, I began to specialise in obtaining confirmations of Polish citizenship and Polish passports. To this day, my law firm has conducted over 25,000 proceedings, with the vast majority of them ending successfully. As a result, my law firm has become the largest office of this kind worldwide.

In 2005–2007, I served as the President of the ‘Commercial Law Centre’ Foundation in Warsaw, established by the Polish Bar Foundation, the Regional Chamber of Legal Advisers in Warsaw and the Warsaw Branch of the Polish Lawyers’ Association. The goal of the Foundation is to inspire, support and organise co‑operation between Polish and foreign legal practitioners in order to expand the knowledge about the Polish, other national and international commercial law.

I speak English and German. 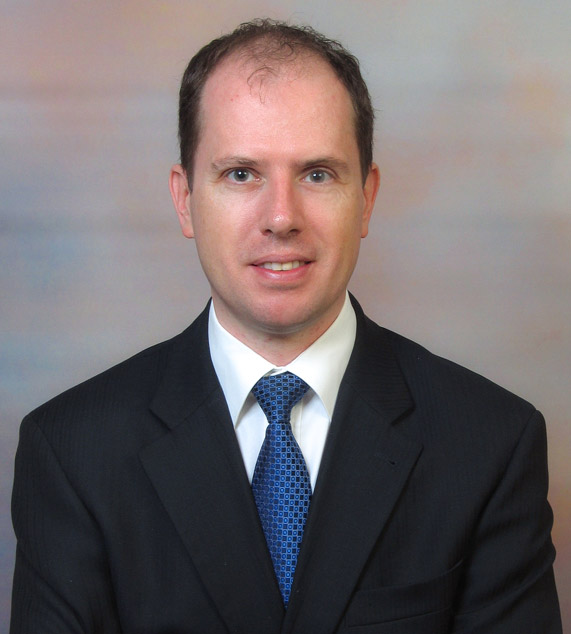